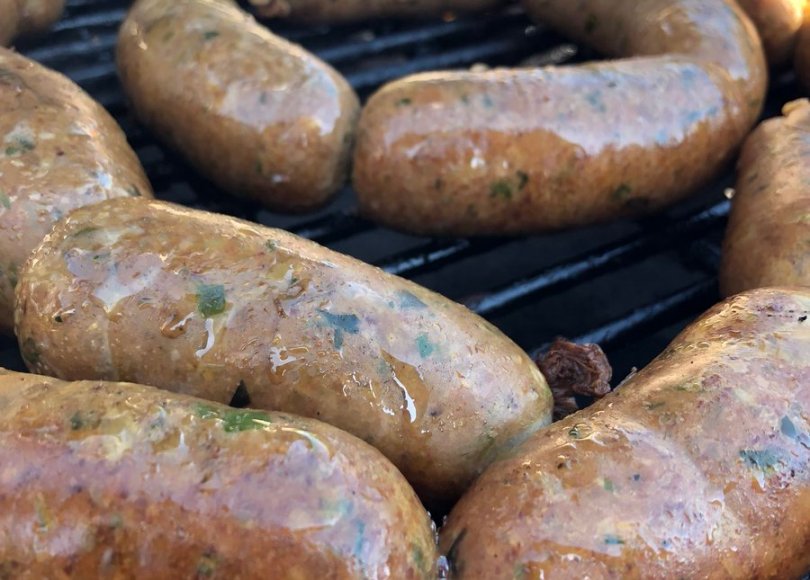 if trees were skies, skies could take their place as trees
only lust for power could explain such surrealities?
the skies are high but easily might be skewered with leaves
leaving sequoias free to walk and cook the rules they please

think about it in the little time we’ve got left here
how would you summarize the world, if there is no fear?
stripped of its casing down to its underpants
are we really even here or just vowels and consonants?

anxiously waiting as the clock strikes out again
with runners nowhere close to scoring position
how can the truth be bought with nothing but dollars
and cents, the fat ones minted by imposters

so much cheaper since we are the chosen race
and better if you forge them by the gross
knowing all the while the future comes without a date
chewed through its inheritance, a life pretending it’s not too late

but infinity is long after we’re no longer here
pretending to extend us credit, why if there is no fear?
seems some people are driven by life to become famous
decased their anger devours stops at nothing cries its blameless

gristle tasteless like its namesake bites the bill
or the person who has nothing, thinks they’re called to shill
they substitute the mean for the mode of the side they are deceiving
their calories drift on down regressing round the median

hidden at home we roasted sausages cased and coveted
relatives across the fence with nothing but our sickness uncorrected
replacing awe with filling, hung it up to get it carved
hid it away in the back of nothing, in a cupboard starved

suffer the verse without a thought, demented nozzles leave you sore
choking down drisheen like a starving waifish whore
egads the streets were tough for the queen of lizards
gloating at their pleas as mothers bleed to more applause

nothing left it seems since someone else decided
the gathering cloud will know exactly where we’d hid
and the letter K, stuffed with offal’s curse it never could stay wed?
oh heavy consonant please, mark the murk of these miscreant succuba of the dead

miracle of the Reformation sausage brought the popes to kneel
slathered with what grace could muster every Canton had their hill
the very same power that made the trees be trees, and skies be skies
belies we brutes’ corpulence stuffed and twisting in the casing of our lies.