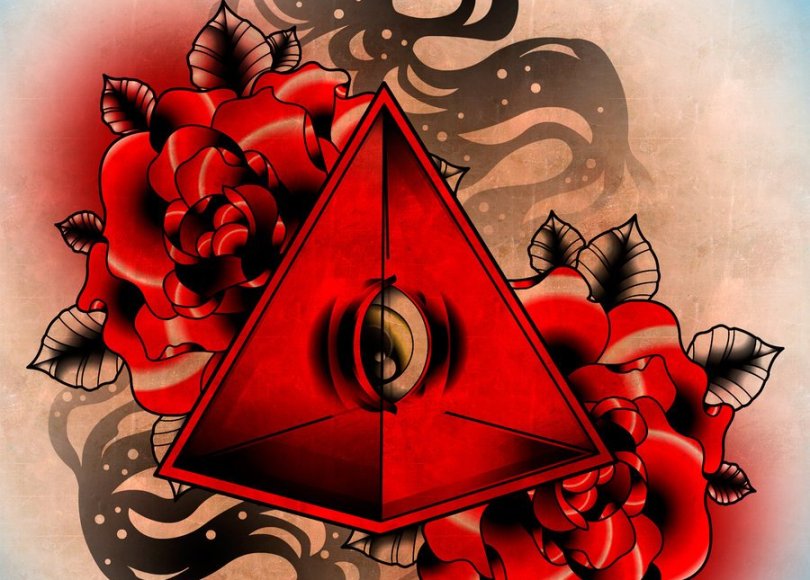 no sense to be made of this paragraph, it’s on the no-agenda, did you not receive it? sorry to be late again, déjà vu meets Ground Hog Day, deva doubles down network’s blown resend the meeting notice, remind me why we’re here again? stations of adoration beneath hallowed ego’s alter, stirring sisters three, burning incense in ritual, mad the cauldron boils no more, gas cutoff to the corner office, may the holy ghost be with you, and with you, trolling vacant smiles pretending, mentored scriveners dithering blather on of landscapes altered like dreams of pines exploding, dripping drama of design sweet gossip’s sticky resin fuels juries judging absent others, swooning over shiny objects, misconceiving questions blinded by reflection, another meeting falters since bullet points have been denounced, leaving foolish puffins flailing helpless at the air,

Peroxide, does anybody wonder what it really is and if the damage can be undone?

bleaching, oxidizing, unstable, hazardous, volatile harsh chemistry for any exhibit hall, oxygen atoms set up a booth with circles, ribbons, cheap champagne at the door, locked in darkness else their effect is nil, reactive and organic chemicals corrosive thankfully short lived their nastiness is toxic, friendless to all human issue, sterilized and replaced with no discrimination whatsoever, repeats whatever all day long grazing in bovinity, big eyes dumb, lashing all the while they tease the lies,

is it true or blonde it surely isn’t pure so old, glowing like Jameson neat, frightened even Rocco’s standing down, remembers being robbed, held up blank by eyes lined false, eyelashes a scaffold for an empty mind, an open pit, in case of an implosion its gaping maw may Mt. St. Helens, have faith a new day breaks, beware the soot take care the fragile flame, never lit in a generation but with a spark, a fresh start might reclaim the name behind its false facade, could it be time this jig is up? we’ll need more incense please,

now a swamp of wasted idled minds, unsavory evidence of life past, fumes neglected to their own devices disappear in air once pristine and pure, now posted Danger! bring a breathing apparatus, no one can see through mists and molds creeping in secret C inflagrante with peroxide do the dirty see the lattice? shoulders bared and rusted greenish copper tarnished stained reaction, oxidants are chemicals of darkness, leeches, parasites their tools,

now the lines are forming again resuming in arrears, stealing from grifters’ samples opinions now in vogue to render as their own, with neon satisfaction safe in the vacancy of thought, some call it marketing, it’s true they really do, confined to prison in a petri dish, a culture of disease enthralled to crawl around el jefa’s throne rewarded with treats of fruits and ripe bananas very ripe and brownish, like super bugs in training from the boss, until some escaped ran wild across the Mister’s bum, which must have been weird even for a bacterium,

just the facts, the way this warning blared, should have been an emergency broadcast, when the painted lady cackled through a forked beak and shrieking smile so hideous the lizard brains went lit, only later waking to the too late premonition at this assault on life itself, the virgin sacrifices continue to this very day corroding in a salted cavity of worship without question, neither probes nor audits have any standing, as innocents bow down affiliating, filling books with knowledge, ink and bytes of fact before there were alternatives, coerced substitutions these medieval incantations of diluted dreams of work life drawn and quartered in the corner office darkened, recall the bible disappeared, an humiliating disappointment worse than fraud, unconscious it’s incompetent,

staffed with Rasputins, and a Merlin with a mystery language, and Marlena too who lay with our Czarina, her coterie played coy for all to see performing presentations, behind the boards it was a private matter seeding clouds with drivel of delusion, drama and dysfunction souped up on hyperdrive the future surely prayed, for it needed a more than perfect inflection, wishing on a star before its fall, and when it fell wishes were heard mumbled, for what no one really knows,

somehow this chemical, this solvent like a bleach to choke all souls, this disinfectant did infect with ignorance a consummation of the vapid and the ignorant disgorging plastic tchotchke flotsam, whales cry tears of joy when justice finally comes displaced by generations with a sentence so divine, a lifetime subjugated to Island in the Sun,

bronzed and blonde, a statue to a blank blank mind’s deserved dereliction, two atoms enthralled to a chief, one O plus another, imagine a title with two O’s and three in charge, a Chief, an Officer and her Pwn’d counsel out to sea adrift in a doldrum of chaos, at home in a miasma of ineptitude in a cloud of nothing knowing even less, just acid’s expertise at destruction and decay disappearing assets into nothing,

just so peroxide, there is no need to wonder, of course it can do harm and the damage leaves a scar never to be forgot, it is an answer and a riddle both, revealing atomic structures and a framework of life exquisite, an ultimate choice so finite, all would do well to take the time, consider carefully the two from which you choose, the apothecary where chemists value and are valued for expertise? or the meat market where butchery is practiced with knives out everyday?

what’s the over/under on the tenure of peroxide? check the periodic table, maybe cut your losses? and study chemistry, where expertise is free and clear and honest too, whereas peroxide accelerates depreciation with all its extra costs like a recurring stomach virus or chronic wasting disease and so corrosive, requires hazmat for recycling and disposal, no doubt other hazards too, don’t pour it down our sink, think of quarantine, safety first, check the MSDS.